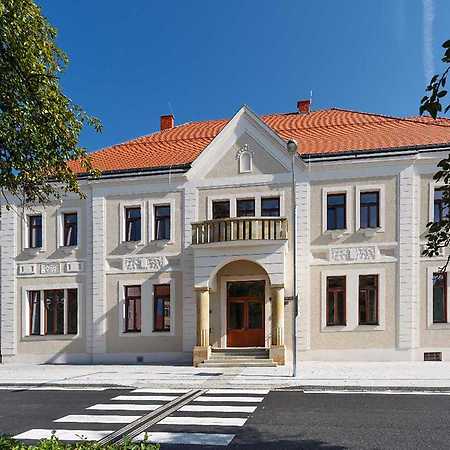 The Cultural House in Příbor, formerly called the Catholic House, was built in 1909-1911 in the Art Nouveau style. From the very beginning, it served as a place for meetings and theatre. In the 90s, after long negotiations, the city decided in 2010 to buy the building and proceed to repair it. Reconstruction was completed in 2016.