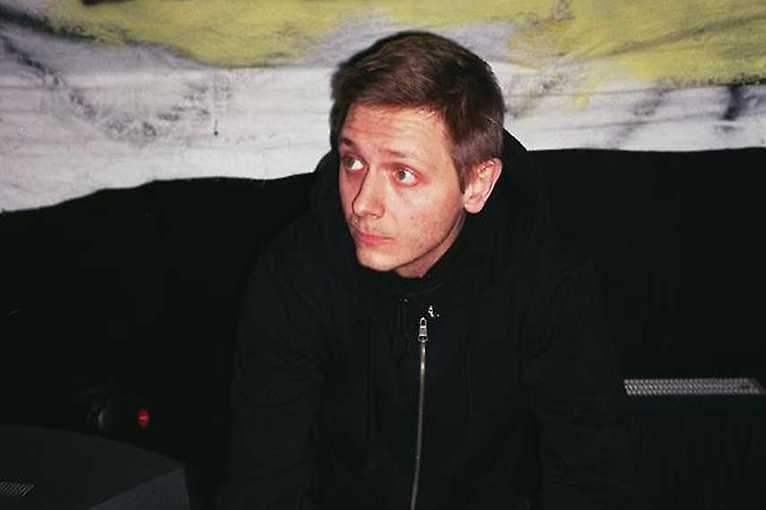 Copy Corpo is a pseudonym of Darek Pietraszewski: VJ, tape jockey, promoter of independent music and cassette culture. He plays non-normative cassette sets from the borderline of plunderphony, radio play and mixtape, but also classical mixes, presenting contemporary cassette releases. He co-manages the V/A concert series – Various Artist, collective WIDMA and – together with Justyna Banaszczyk, FOQL, which will also be heard this evening – Radio Kapitał: Poland’s first social radio and the Pointless Geometry music label. FOQL is an artist active in the field of experimental electronic and dance music, as well as a creator of radio plays, film and game music. Her songs echoes of IDM and industrial, but the most important factor is the rhythmic and sonic inventiveness and continuous experimentation, which is reflected in her live performances, which are largely improvised. FOQL also co-creates the noise duo Mother Earth’s Doom Vibes with performer and sound artist Edka Jarząb. Another artist you will be able to listen to is Wilhelm Bras: the artist creates avant-garde electronic music at the intersection of genres, with a hard to identify idiom, flirting with niche club culture, noisy and sad melodies. He weaves chaos, generative and sparkling landscapes, analogue visuals into rhythmic structures, balancing with catchy riffs and sweet arpeggios. Wilhelm Gates' concerts are characterized by a high degree of improvisation, in which the themes from the albums serve only as the nucleus of the form, and the final effect results from the circumstances of the performance. It can be a Berlin basement in fast motion, or almost intimate electroacoustic tours – and everything in between. In 2020 his latest album will be released. The fourth and last project of the event is D I D: the project of Hani Piosik, producer, experimenter, vocalist, (di.ARIA, Lost Education, JOY POP). For more than ten years she has been cooperating with representatives of various music genres, she participates in international hacklabs and artistic residences. In life she seeks sound anomalies and her compositions are often accompanied by a vocal story that leads the listeners through peculiar – sometimes uncomfortable – places and situations that we, as people, constantly encounter.

The event is curated by Agata Kneć - creator, organizer and curator of the FORMA series. DJ, music producer, author of radio broadcasts and music for radio plays. She is an audiovisual artist, creating on the plane of installation, sound art and video. Author of the project https: //a a a, in which ambient and noise intertwines with field recording, building a sound narrative. Intermedia student at UAP.