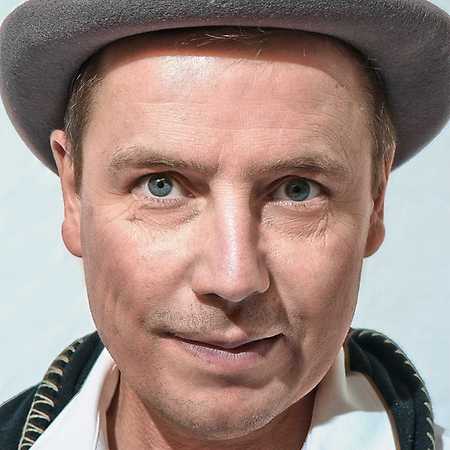 Cyrill Berndt is the son of actor Werner Berndt and catholic religion teacher Irmgard Berndt. He attended a kindergarten in Bochum, a primary school in Berlin and a high school in Cologne and graduated from high school in Lübeck. His acting career began at the Berlin Schiller Theater. Today he is a German actor and comedian, and already had some appearances in film, television, as well as at theater.