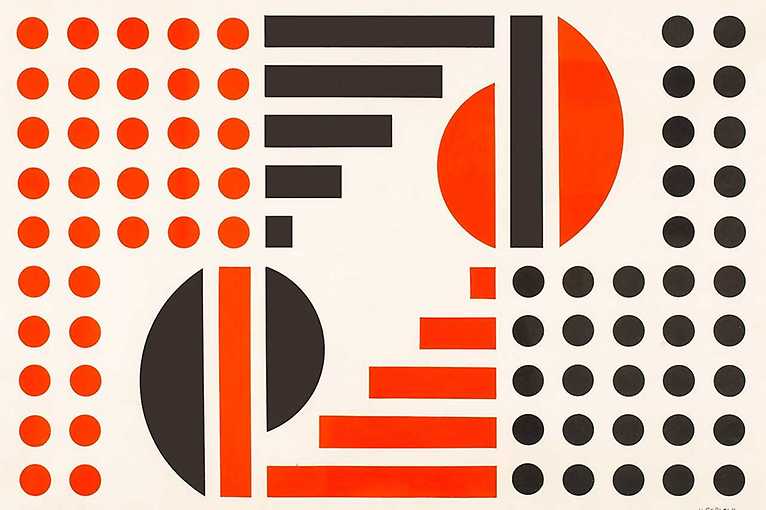 The fifth from a series of six lectures by the Art Transfer Foundation, devoted to the drawing and graphic works of artists who became virtuosos of the black line.

Henryk Berlewi, painter and graphic artist, belonged to the most avant-garde current of Polish modern art. He was strongly associated with the European artistic avant-garde. In the 1920s he exhibited and stayed in Berlin. As an art theoretician, in 1924 he published the manifesto Mechano-Faktura, in which he rejected spatial illusion painting in favour of two-dimensional canvases. He limited the colour scale to white, black and red, and introduced the use of stencils into his art. In 1928 he settled permanently in Paris. He is considered a precursor of op-art and minimal-art. His biography is a story about the beginnings of avant-garde graphic design and typography in Poland.