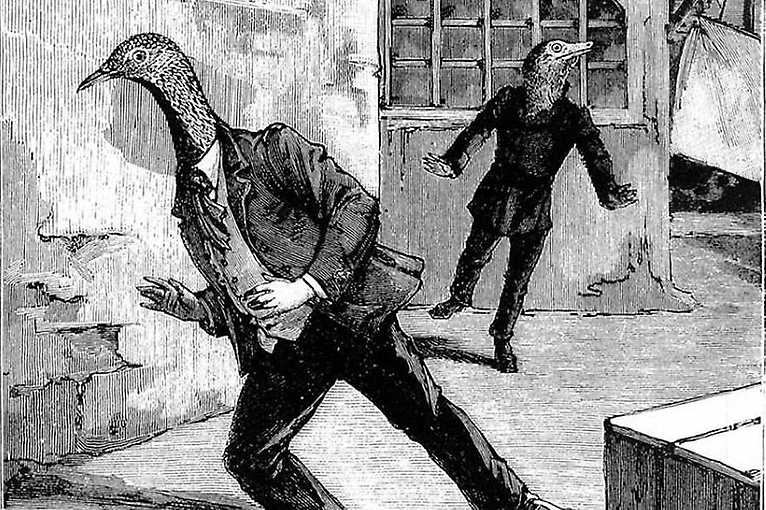 The last from a series of six lectures by the Art Transfer Foundation, devoted to the drawing and graphic works of artists who became virtuosos of the black line.

This outstanding artist of German origin probably needs no introduction. He graduated in philosophy in Bonn, but soon devoted himself entirely to painting, being in this field full of rare self-taught inventiveness. His adventure with the artistic avant-garde began as an active participant of Dadaist performances and a founder of the Dada group in Cologne. In the 1920s he settled in Paris, where he became an important figure in the Surrealist movement centred around André Breton. Already then he began to publish graphic works in Surrealist periodicals. He was recognized as the inventor of the basic Surrealist techniques that ensured the automaticity of creation – collage, frottage and grattage – which he was able to operate with unparalleled mastery. Novels-collages: La femme 100 têtes (1929), Mr. Knife and Miss Fork (1931) and Une Semaine de Bonté (1934), as well as illustrations for the poetry volumes of Paul Éluard, a friend of the artist, brought him international fame.