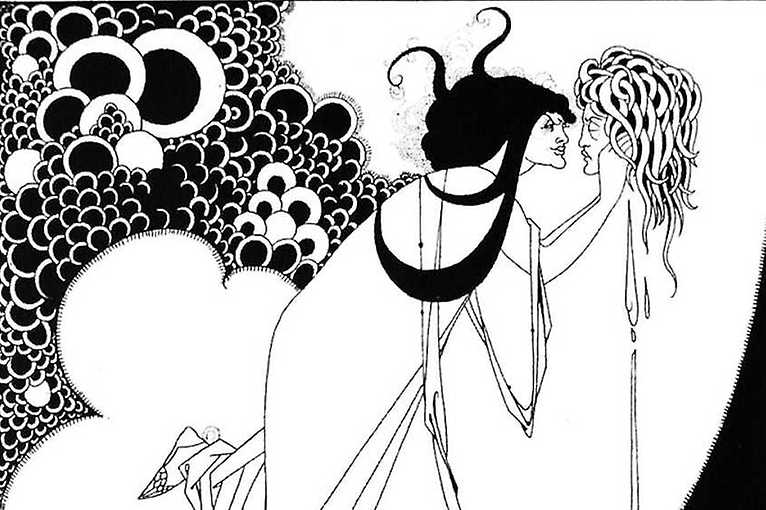 A series of six lectures by the Art Transfer Foundation, devoted to the drawing and graphic works of artists who became virtuosos of the black line.

Aubrey Beardsley’s illustrations for the book edition of Oscar Wilde’s stage play Salome are quintessentially English Art Nouveau, a mixture of decadence, eroticism and the grotesque. Expressionists from the avant-garde group Die Brücke draw on the graphic works of Albrecht Dürer for their inspiration and convey their modern emotions in the old woodcut technique. The series of prints by German artist Käthe Kollwitz tell of the most difficult things, of hunger, helplessness and war in a poignant, empathetic way. M.C Escher plays with his imagination and ours, plays with perspective, mirror reflections, creates impossible spaces and figures. This Dutchman fascinated with Italy will also create some of the most evocative graphic landscapes of southern Italy. Henryk Berlewi’s works represent the fascinating beginnings of Polish graphic design and modern typography. Max Ernst, one of the most outstanding representatives of Surrealism, never ceases to amaze with his truly revolutionary discoveries in the field of new graphic techniques.