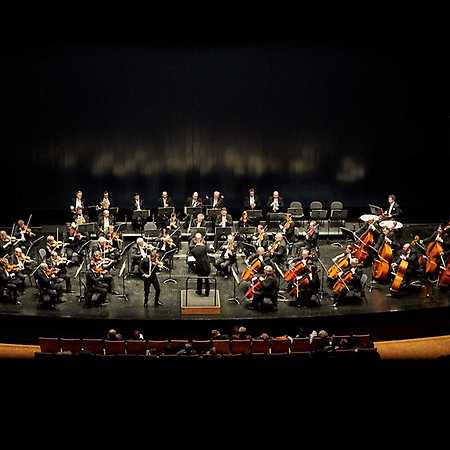 Chamber Orchestra Czech Virtuosi Chamber Orchestra (Artistic Director to walk) was founded and started its concert activity in January 1998. Members of the ensemble are concert masters and soloists on the brass instruments of the two bodies — the Philharmonic Orchestra and the Brno Janáček Opera. Repertoire includes works from the baroque to the present day, and it’s not just the tone, but also the spiritual music (cantatas and oratorios) and Opera. The domain of the Orchestra is the music of Mozart in Vienna – only file has collected four of Mozart’s Opera. Czech Virtuosi are annually invited to important Czech and foreign music festivals (Austria, France, Belgium, Spain, Germany, Poland ‘ Holland and others). The most successful concerts at the famous Vienna Konzerthaus, Munich, Salzburg, and a concert tour to Japan in 2003. They are currently invited to Italy, France, Belgium, and Riga. With the body, already more than 130 excellent instrumentalists, opera singers and choirs, and three dozen conductors ’ personality of the literally from all over the world. Distinguished guests are regularly on display, as well as to the domestic audience in Brno – have already become a tradition of advent and Christmas concerts in cathedrals, dedicated to the music of the Baroque masters. In addition to the profile CD with music by Respighi, Prokofiev and Dvořák, Czech Virtuosi also recorded a unique series of CDs for the Belgian company PHAEDRA, for example. instrumental concertos of Mozart by the Belgian contemporaries. – Translated by Automatic service