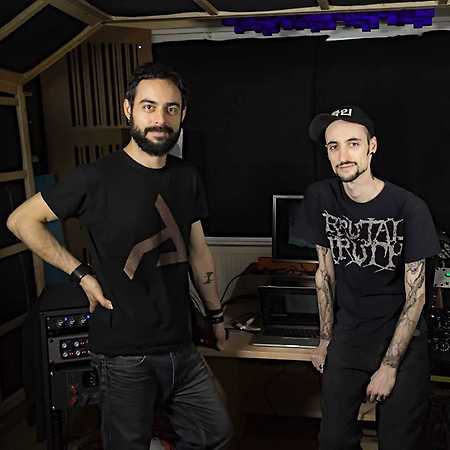 After several years of collaboration with the groundbreaking label Stroboscopic Artefacts – whose aesthetics and musical output they profoundly influenced, Dadub reached a peak in 2013 with the release of the Debut Album You Are Eternity, whose critical and audience acclaim brought the duo to perform in festivals and clubs worldwide.