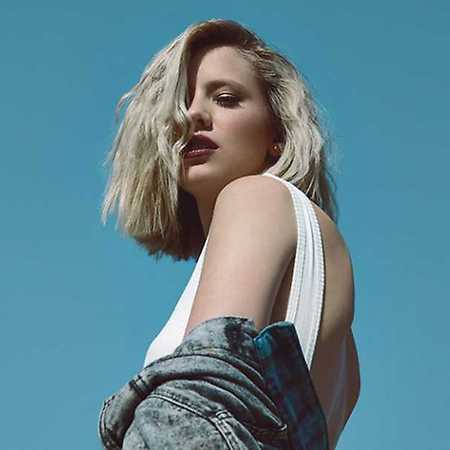 Dagny  It's Only A Heartbreak

Hailing from Tromsø in the far north of Norway, Dagny’s music has a quirky, endearing pop sound infused with a huge dose of contagious youthful optimism. She has consistently impressed ever since her breakthrough debut single Backbeat towards the end of 2015. The acoustic version of the song was featured on Grey’s Anatomy, Billboard named Love You Like That as one of its Best songs of 2017 and also named Dagny as one of their 10 Pop Stars to Watch for 2018.