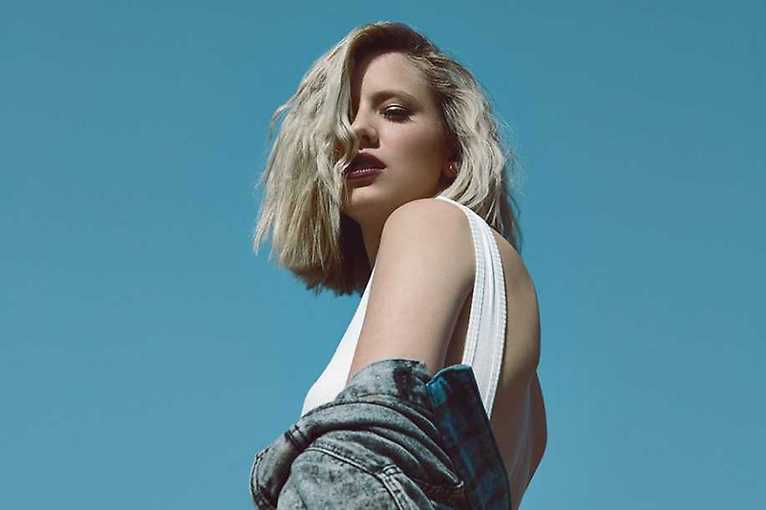 Dagny, author of the hits "Love You Like That" and "Backbeat" will play in Warsaw's BARdzo bardzo in January 2022.

Dagny, who comes from Norway, has been familiar with music since childhood. Her parents are jazz musicians, but the singer did not necessarily want to follow in their footsteps. Fortunately, fate threw her in a different direction. The artist always went against the current. Her debut single, Backbeat from 2015, was voted number 1 on the BEATS charts by Zane Lowe before it even came out in public. Dagny talent for writing songs and creating perfectly tailored pop hits has won the hearts of fans around the world. Dagny has already worked with stars such as Børns, Steve Aoki and Katy Perry. After releasing her debut EP Ultraviolet, which included Backbeat and Fools Gold songs, Dagny spent the next three years writing new songs and releasing more singles.

The exact schedule of the concert will be published here and on the organizer's website during the week in which the event will take place.

Dagny  It's Only A Heartbreak