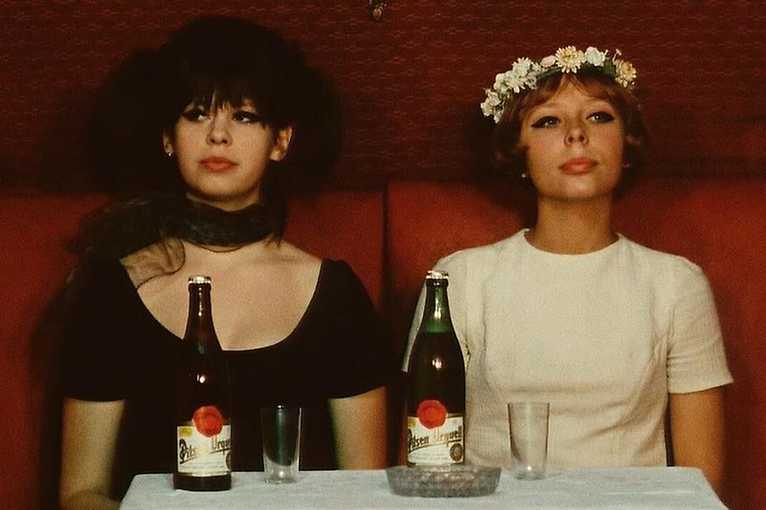 Marie and Marie – two women whoʼve had enough and answer the wickedness of the contemporary world with their own. A bitingly provocative anarchistic ride by director Věra Chytilová and screenwriter and artist Ester Krumbachová. The filmʼs visual side was highly influenced by the experimental work of cinematographer Jaroslav Kučera, Chytilováʼs husband and closest collaborator. Still an original gem of the Czech cinema of the 1960s that made the Communist Party rather cross.