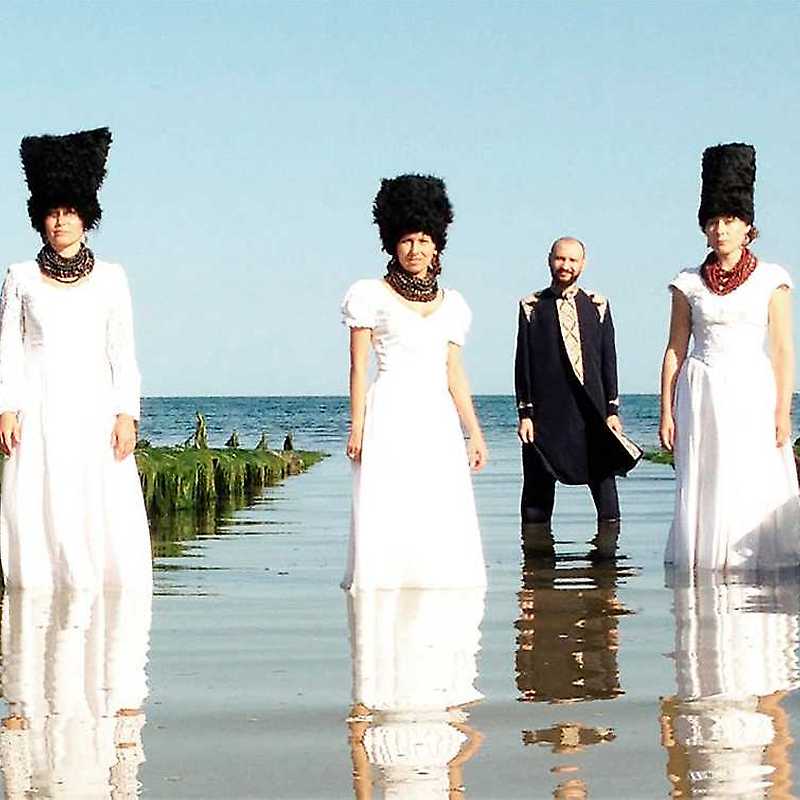 DakhaBrakha's music, called "ethno chaos" by the artists themselves, combines influences of traditional Ukrainian folk songs with experimental improvisations on music from all over the world. It is no exaggeration to call them the most recognizable cultural ambassadors of Ukrainian culture in the world. They have already played in the most prestigious concert halls of Europe, Asia and both Americas, as well as at the biggest festivals of popular music, including the legendary Glastonbury, and videos from DakhaBrakha's recording sessions have gone viral on the Internet.