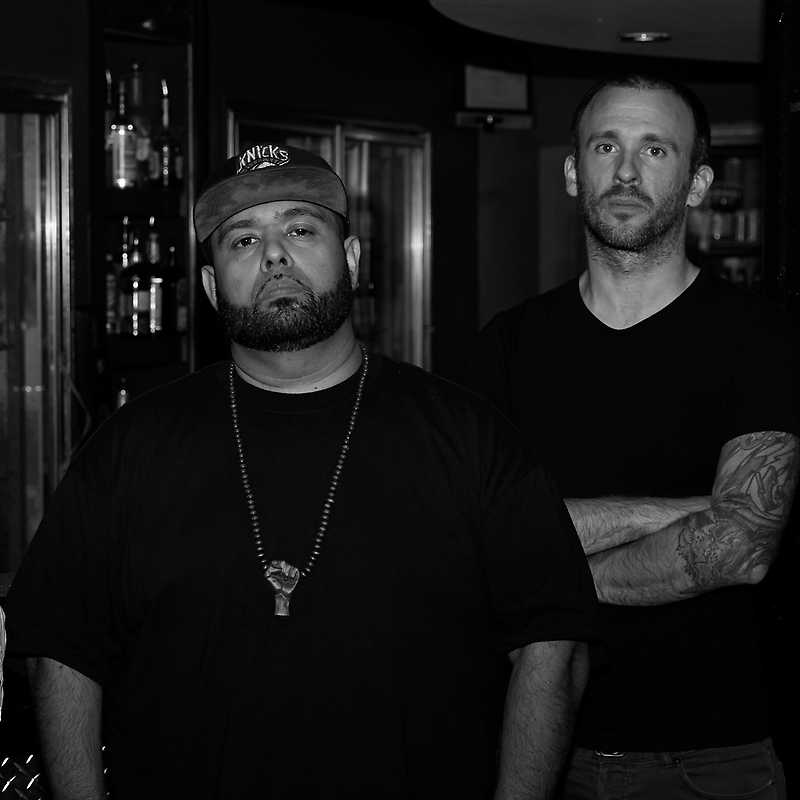 Born in New Jersey’s late-90’s DIY underground, Dälek, has been moving the avant-garde hip-hop scene for 20 years. Their sharp productions, distorted breaks, and above all, their uncompromising attitude are shocking, the lyrics focused and provocative. Since their reactivation, rapper and producer MC Dälek, producer Mike Manteca and DJ rEK have released two albums (Asphalt For Eden, Endangerred Philosophies) and an EP , Dälek formed Anguish, the industrial / noise project along with Mats Gustafsson and Hans Joachim Irmler, known as Faust. The illusion of chaos, created by the group: the harsh noise wall, dash of rhythm and harmony is a smokescreen for carefully conceived micro-details. To confront the stereotypes of hip hop as a form of art that is addressed only to certain age group, Dälek pushes the genre further and creates ‘rap for adults’.