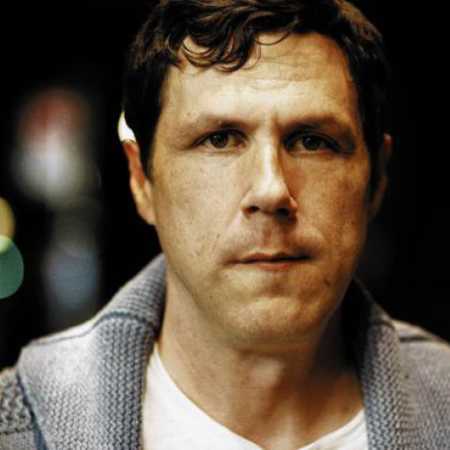 In the early 1990s, the American musician Damien Jurado recorded his first demo tapes under his own name. In 1995 he came across Jeremy Enigk, who was the singer of Sunny Day Real Estate back then, and through him completed a record deal with Sub Pop Records. Here he released two EPs and his debut album Waters Ave S in the following years. After four more releases, his contract with Sub Pop was fulfilled and he moved to the then very small label Secretly Canadian. Over the years, he also worked together with befriended musicians, for example with the songwriter Rosie Thomas and also 2003 with David Bazan (ex Pedro The Lion), with whom he played in the 1990s in several hardcore bands (including Coolidge). From 2002 to 2008 Eric Fisher was his closest musical partner. For his new album Saint Bartlett he separated from his band and for the first time worked together closely with the musician Richard Swift. In 2013, he sang the song Almost Home on the Moby album Innocents.

He recorded his latest album The Horizon Just Laughed in February and April 2017, together with Alex Bush at the Sonikwire Studio in Irvine, CA.