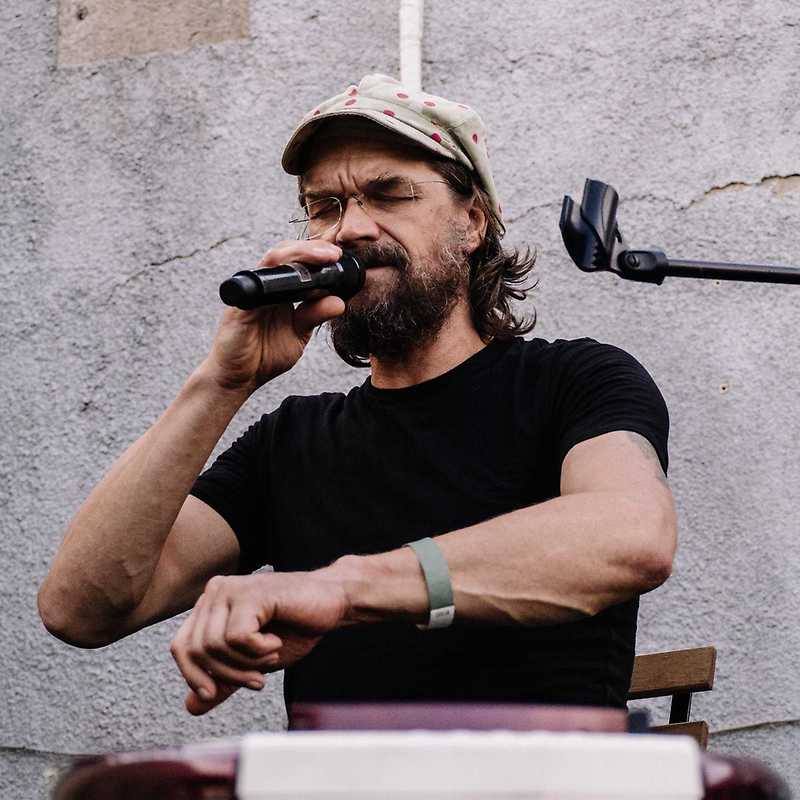 Dan Bárta is a versatile singer and winner of several awards, including multiple Anděl Music Awards. He is highly praised by both critics and the general public. In 2000 he founded his solo project Illustratosphere, which features the Robert Balzar Trio. The repertoire consists of original compositions and jazz standards. Dan Bárta is also known for his involvement in other groups such as Alice, Die El.Elephant!?, Sexy Dancers and J.A.R.