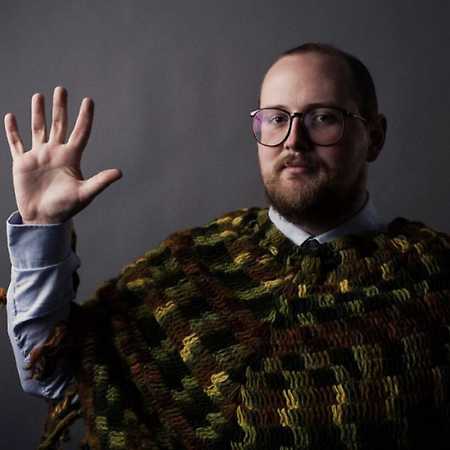 Dan Deacon is an American composer and electronic musician based out of Baltimore, Maryland. Since 2003, Deacon has released eight albums under several different labels. Deacon also has a renowned reputation for his live shows, where large scale audience participation and interaction is often a major element of the performance.