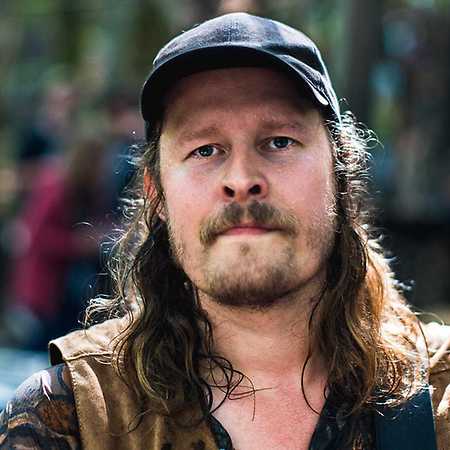 Daniel Norgren  Moonshine Got Me | Buck

Daniel Norgren (born 1983 in Borås, Sweden), is a Swedish singer-songwriter. He is working through a small indie label called Superpuma records and has been doing so since 2006. The debut album Kerosene Dreams was mainly recorded on homemade instruments and was followed up by Outskirt in 2008. This album attracted a steady crowd of blues fans and also opened the doors and roads down south for touring Europe. In 2010 Horrifying Deatheating Bloodspider was released and opened the doors even wider. It was also nominated in the category singer/songwriter album of the year at the Swedish manifest gala. Horrifying Deatheating Bloodspider was followed up by the six-track EP Black Vultures in late 2011, including Going Home Finally that was originally tracked for and aired in the BBC Radio show called God’s Jukebox.