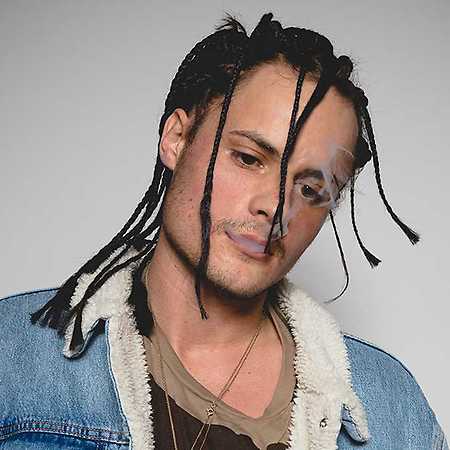 Danju (birth name Johannes Lieb) is a German rapper from Stuttgart. He became known primarily through collaborations with the rapper Cro, with whom he has been making music since his youth. From 2013 to the beginning 2017 he was signed under the label Chimperator .

Danju’s debut album Stoned ohne Grund was released in 2016, reaching number 12 on the German charts. In April 2017, Danju announced the separation from his previous label Chimperator Productions. In the same year he released his mixtape On the Cloud. Since then he is under contract with the label Guzgang.