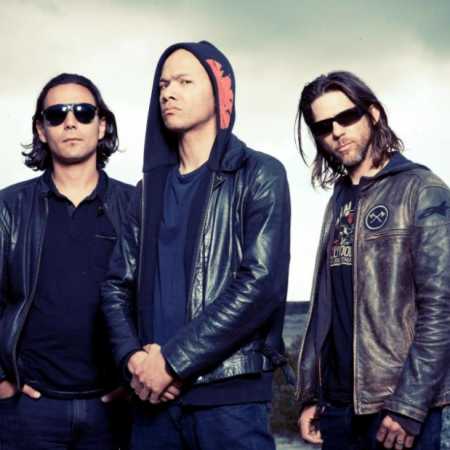 Danko Jones is a Canadian rock trio from Toronto, Ontario, that was formed in 2002. The band consists of Danko Jones (vocals/guitar), John ‘JC’ Calabrese (bass guitar) and Rich Knox (drums). The band’s rock music includes elements of punk and they are known for their humorous lyrics and energetic live shows. In 2002 they released their first full-length album Born a Lion.