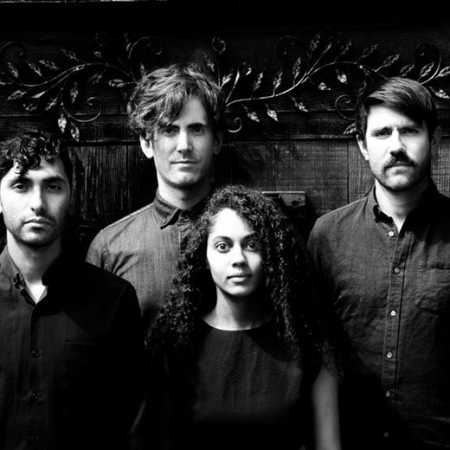 The studied violinist and composer Daniel Hart is a special musical crossover artist between classical music, chamber pop and electronically decorated indie. He has made a name for himself in the US as a composer of virtuoso film scores, as well as a member of numerous formations, including The Polyphonic Spree, St. Vincent, Other Lives and Broken Social Scene. But his current main interest is his own formation Dark Rooms, a quartet that, according to his own definition lies between "the Isley Brothers, David Byrne and Sigur Rós". The result is, as also the second Dark Rooms album Distraction Sickness published in 2017 shows, surprisingly open-source music between classic, pop and electronics, which in itself works like a vital movie in your own mind cinema.