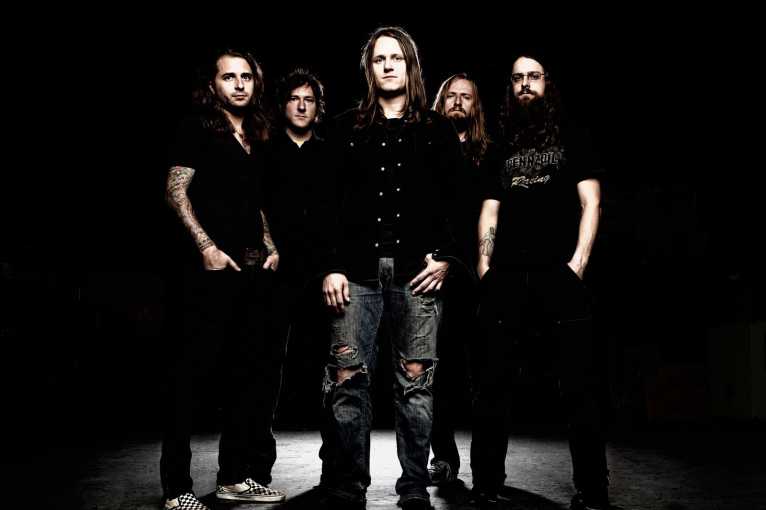 Darkest Hour, one of the American metalcore classics, sets off on a tour to celebrate his 25th anniversary. They will be accompanied by special guests – the brutal Fallujah, Bloodlet – for fans of classics, and younger crews from Iceland and Sweden, i.e. Une Misère and Lowest Creature. This will undoubtedly be a return in time and an evening full of memories of the best moments and hits from the past 25 years of Darkest Hour.

Darkest Hour was founded in 1995. Since its inception, the band has released nine full-length albums, appeared in the largest film productions and American television programs, video games and toured the world playing on 6 continents. The sound of the band has been described as a mixture of melodic death metal and metalcore, and as one of their main inspirations they mention the Swedish death metal scene.

Darkest Hour  Love as a Weapon