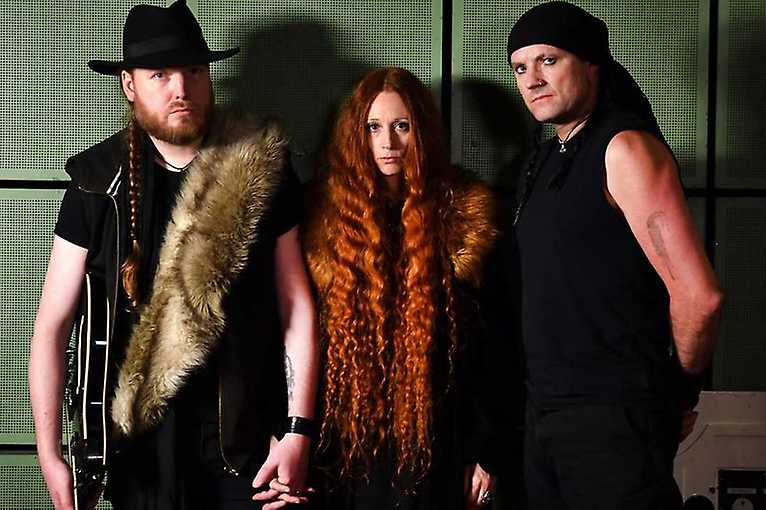 Concert as part of a joint European tour by three performers: Darkher, Forndom and The Devil's Trade.

Heavy music and the atmospheric voice of Jayn H. Wissenberg (Darkher) combine doom metal riffs and neofolk elements and take listeners to the English winds of the hills. Ludvig Swärd's (Forndom) concerts define raw, Nordic sounds derived from ambient and folk - at Forndom's performance you will hear traditional Scandinavian folk instruments, which Ludvig, as an archaeologist familiar with the history of the region, uses to initiate his musical ritual. The third band in the line-up, The Devil's Trade, is a one-man project that the creator of the project, Makó, describes as a musical pilgrimage, taking listeners on a journey through Transylvanian folk, a stoner to the foothills of the American Appalachians.