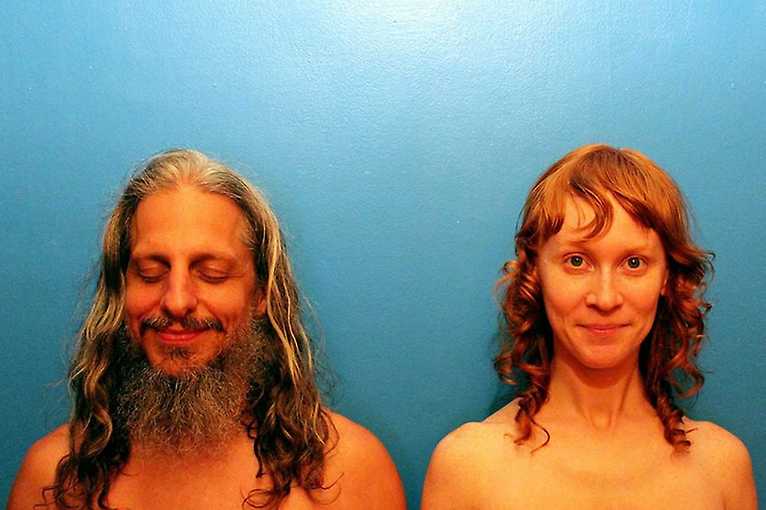 Darsombra is a heavy, psychedelic band from Baltimore, Maryland, USA. The band includes composer Brian Daniloski, who plays the guitar, and film creator Ann Everton, who plays synthesizer, chime and is responsible for visualizations. Darsombra is a true movie rock and roll show. The Darsombra show is a symbiotic high-energy audiovisual experience that creates a temporary reality woven by sight, sound and movement. After releasing albums on labels in the USA, Europe and Asia, such as At A Loss, Public Guilt, Exile On Mainstream, Translation Loss and Noise Bombing, Darsombra released its own album Transmission in 2019.