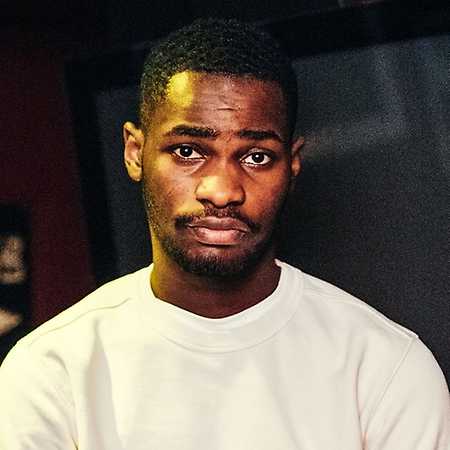 Dave made his debut appearance on a platform named Black Box in May 2015 where he dropped a single with called Mid Summer Night. In September 2015 he progressed to Street Starz TV, a YouTube channel for freestyle rap. He performed his first Warm Up Session with 1138 DripSquad in November 2015. His debut performance on Charlie Sloth's "Fire in the Booth", a freestyle segment on BBC Radio 1Xtra, was in March 2016. Dave's festival debut was at Bestival in August 2016, performing alongside AJ Tracey on their track Thiago Silva on the Eskimo Dance stage. He made a performance as part of the Red Bull Music Academy UK tour in October 2016.

In October 2016, Drake premiered a remix to Dave's song Wanna Know on OVO Sound Radio, which also featured Drake and was released as a single. The song debuted at 72 on the Official Singles Chart and peaked at 51, becoming Dave's first entry on the chart.

Dave released his debut EP Six Paths in 2016, to critical and commercial success, after the release of a number of successful singles. He went on to release the Game Over EP in 2017, with its lead single No Words peaking at 17 on the UK Singles Chart. He later released Funky Friday in 2018, which became his first number-one single as a lead artist after debuting at number 1. His debut album, Psychodrama, was released in early 2019 and charted at number one on the UK Albums Chart.