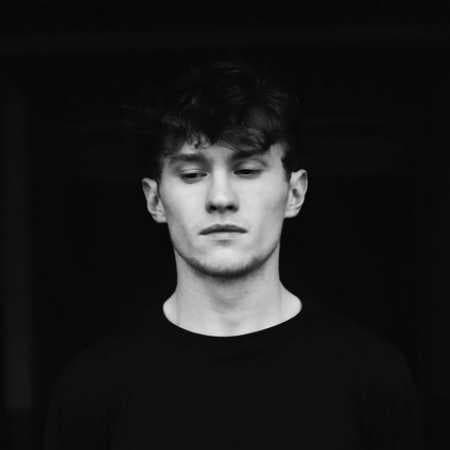 David August is a German-Italian music producer and DJ in the electronic music scene. His first introduction to music was at the age of five through piano lessons. At the age of 16, he devoted himself to electronic music, and a year later, he released his first production, which was a remix for Oliver Koletzki.

His breakthrough came in August 2010 with his debut EP, on Diynamic, Instant Harmony. The track Moving Day was an international hit and turned into a summer hit. This was followed by two more EPs on Diynamic ( Peace of Conscience and You Got To Love Me). The EPs include, among others, the track Hamburg Is For Lovers, which is considered a Deep House masterpiece and a declaration of love to August's birthplace Hamburg. In 2013, David August released his first album Times, which with its melancholic down-tempo character, is intended for the attentive listener at home and less for the club. A year later, August made his debut with the Epikur EP on the Berlin-based label Innervisions, which is one of the most renowned labels on the scene with artists like Dixon, Âme, and Henrik Schwarz. The title track Epikur was already well ahead of Dixon in the legendary BBC Radio 1 Essential Mix. Epikur became one of the most popular songs of 2014.