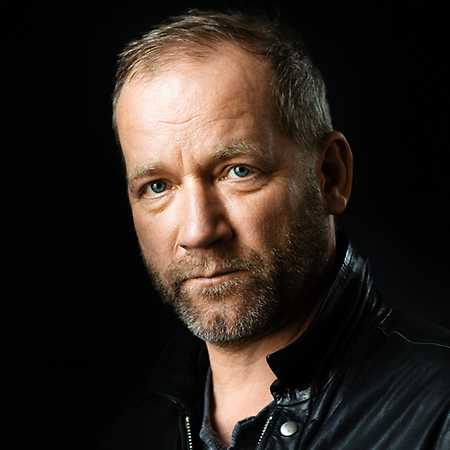 David Koller is a Czech rock singer, songwriter, and drummer, who is one of the prominent musicians of the middle-generation Czech beat music. The creator of many classic hits today, he is most famous as the leader of the rock band Lucie, where he was a member from 1987 to 2005. He also performed in other rock bands (Kollerband, Pusa, Žentour, Jasná Páka, Blue Effect), also a music producer (Koistinen, Alice, Plexis, Oskar Petr, Walk Choc Ice, Lucie Bílá). Together with artist David Černý and filmmaker Alicia Nellis, he helped build the MeetFactory cultural center, which was opened in 2007.