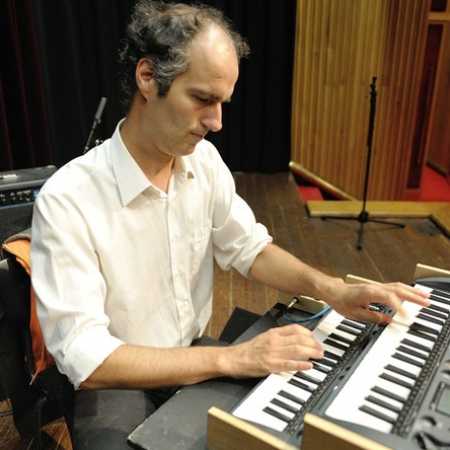 In parallel he works as an architect since 1993, creating public buildings as museums, schools, senior residences and cemeteries.