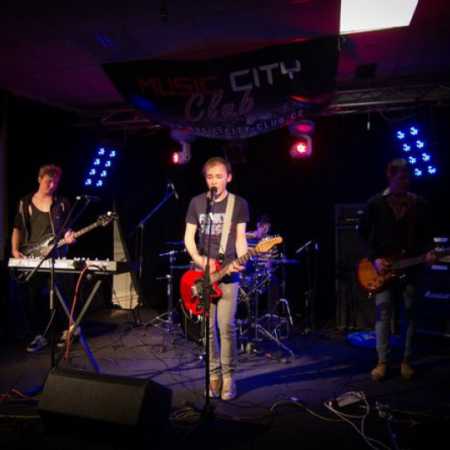 Daydream Nation is a young Prague band that mixes indie rock with synťákama and noiserock / shoegaze sound of the nineties. Who would like to inspire its name suggests, the band of the same name that references an iconic album of legendary Sonic Youth. During its existence, which began in March 2012, the band managed to collect a number of concerts throughout the Czech Republic. – Translated by Automatic service

Stephen Malkmus and the Jicks