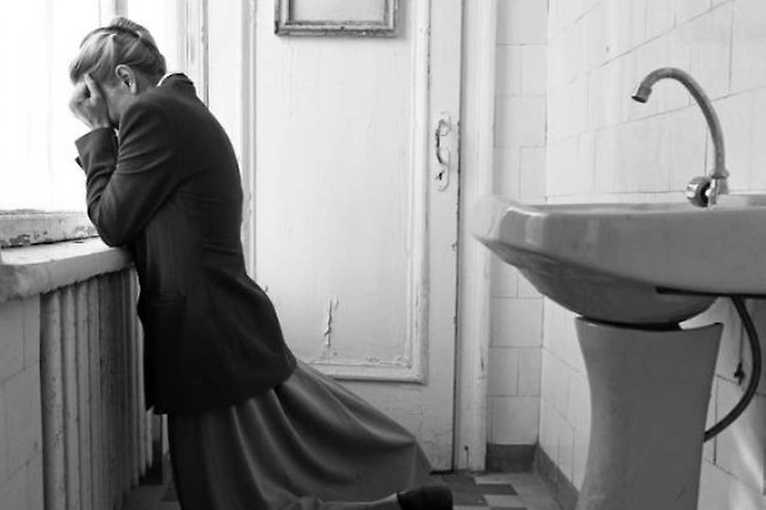 Soviet Union, Novocherkassk , 1962. Ludmila is an employee of the local party committee, a declared communist, participant of World War II, where she fought on the front for Stalin. She is convinced that she builds communism and reacts strongly to anti-Soviet views. During the workers' strike at the power plant in Novočerkasko, Ludmila witnessed the shooting of demonstrators at the order of the Government Commission, which is trying to hide the fact of a mass strike in the USSR. When panic breaks out in the square during the shooting and her daughter disappears, Lyudmila drastically changes her worldview. Despite a total blockade of the city and mass arrests, she looks for her daughter everywhere. It is not known how the search for her will end, but surely her life has changed forever.