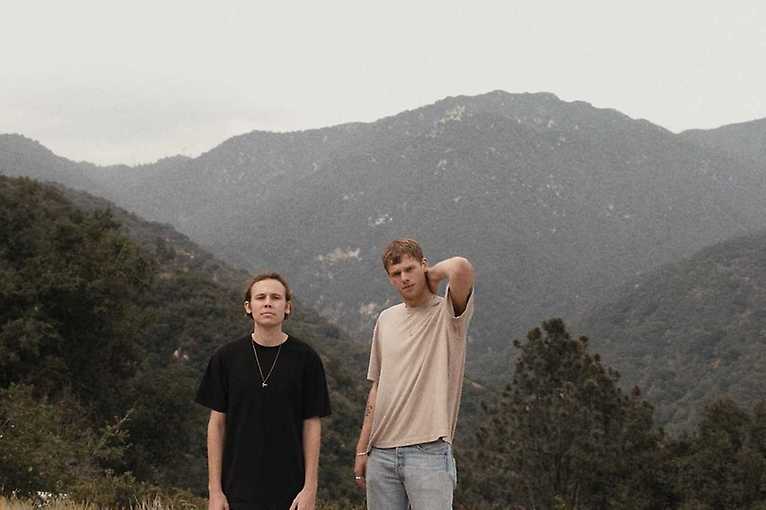 Post-punk sensation of recent years - Death Bells - will play for the first time in Poland. Death Bells debuted in 2017 with the album Standing at the Edge of the World, after which they left their hometown of Sydney and started touring all over the United States. Spurred by this impulse, the musicians began exploring new areas of guitar playing resulting in their latest album New Signs of Life, full of expansive and mature compositions.