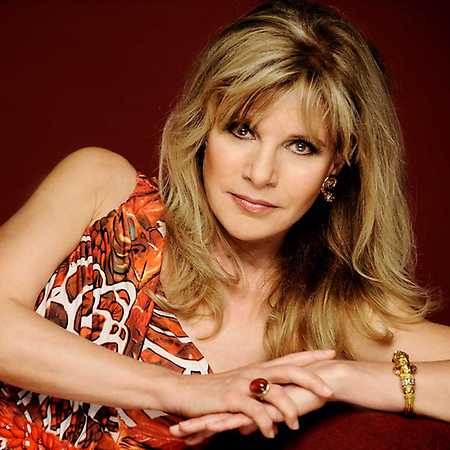 Deborah Sasson is an American opera singer and musical actress. Her artistic work includes different styles, ranging from opera to musical to crossover and pop. Sasson landed with (Carmen) Danger in Her Eyes and Passion and Pain in 1989 two top 40 hits in Germany.

Sasson plays solo concerts with her own ensemble. In addition, she often participates in open-air events.