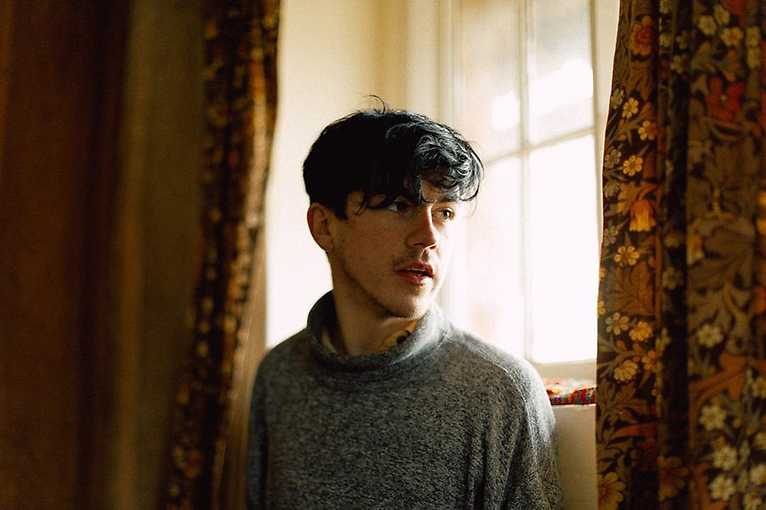 British indie singer/songwriter Declan McKenna first emerged in 2015 with the shimmering, politically charged single Brazil, which directly addressed the corruption scandal then engulfing soccer’s governing body, FIFA. The teenaged Hertfordshire native had only a handful of self-released tracks on Bandcamp to his name. Obsessed with Bowie and with an attitude recalling the Libertines and Jamie T., McKenna blended bright indie pop with textural lo-fi. As Brazil gained traction throughout 2015, McKenna’s star began to rise, and that summer he took home the Glastonbury Festival’s coveted Emerging Talent prize. Hyperbolically dubbed “the voice of a generation,” he signed a management contract with industry giant Q-Prime, leading to a bidding war which resulted in his signing to Columbia. His follow-up single, Paracetamol, arrived in November 2015, proving that he was no one-hit wonder. The EPs Stains and Liar followed in 2016, along with a string of socially conscious singles tackling such weighty topics as police brutality, religion, and terrorism. All six of his previously released singles eventually wound up on his bright, eclectic debut album, What Do You Think About the Car?, produced by Simian Mobile Disco’s James Ford and released in summer 2017. A second set, Zeros, arrived in August 2020; self-described as “a major step on from my first record,” McKenna cited influences from David Bowie to Crosby, Stills & Nash in the album’s artistic direction.

Declan Mckenna  The Key to Life on Earth