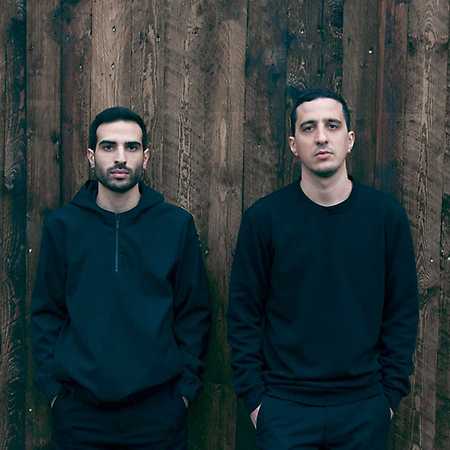 Deep'a & Biri are among the most promising talents emerging from the electronic scene of Tel Aviv, with previous releases on Derrick May's Transmat, DJ Hell's International DJ Gigolos, We Love (Space Ibiza) and their own Black Crow label.

In 2013 the duo released their debut album on DJ Hell's Gigolo Records and joined Derrick May's Transmat booking agency. Having supported the duo's music for years, May has made Deep'a & Biri a regular fixture of the Transmat label nights in clubs including Rex Club (Paris), Panorama Bar (Berlin), Paradiso (Amsterdam), Bloc (Barcelona) and Concrete (Paris). In 2016 they released their first full EP on Transmat.

While they continue to perform in Tel Aviv and beyond, their Black Crow label continues to build its own following.