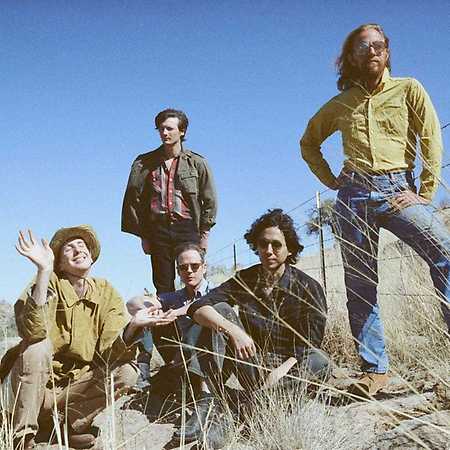 Deerhunter released their debut album Turn It Up Fagot in 2005. This was followed by the release of the second album Cryptograms and the EP Fluorescent Gray in 2007. After an extensive tour in the fall of 2008, the third album Microcastle in the form of a double album with the CD Weird Era Cont. got released. After another tour in 2009, the EP Rainwater Cassette Exchange came out, before finally her fourth album Halcyon Digest appeared in 2010. The band has released four more albums to date, including Why Hasnn'nt Everythin Already Disappeared? in 2019.