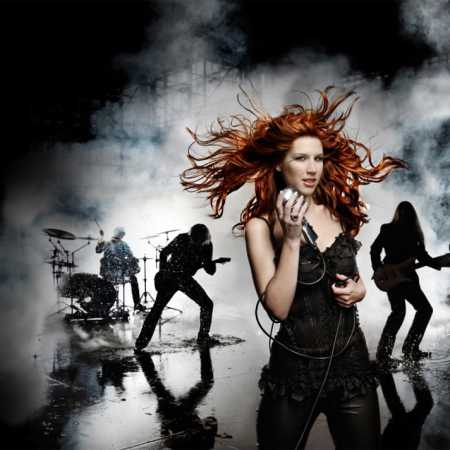 Delain  We Are The Others

After Charlotte Wessel joint the band in 2005, Delain signed a contract with the music lavel Roadrunner Records. Delain have released five albums so far. Their first album entitled Lucidity was released in September 2006 and included songs in cooperation with various famous musicians. Their single Frozen released in 2007 was ranked 36 in the Dutch charts. Their second album April Rain came out in April 2009. Delain released their third album We Are the Others in 2012, followed by their fourth album The Human Contradiction in 2014. Delain's newest album * Moonbathers* came out in August 2016.

Delain is currently working on their sixth studio album.