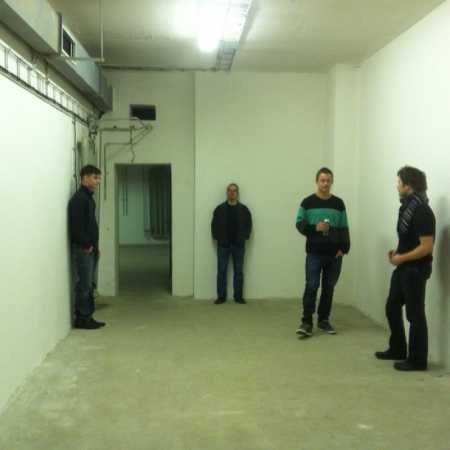 Dolphins is a Czech musical group that acts on the scene since 2002. An important component in the texts are written in Czech, which try to capture the environment, atmosphere and mood in which the band members live. The group builds on the foundation of the Czechoslovak bigbeat and underground. Musical genres are not spontaneously chosen so that the songs were varied and colorful and the music to complement the content of the text and vice versa.