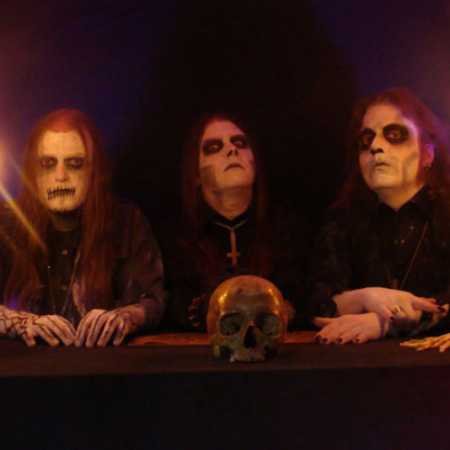 About Denial Of God

Denial of God is a Melodic Black Metal band from Denmark – formed in 1991 of July 5th. They were formed by the brothers Ustumallagam (vocals) and Azter (guitar, who were the only remaining members of the original lineup along with a drummer named Uksul. They are highly based off of horror and witches, inspired by a variety of artists such as; Alice Cooper, King Diamond, Mercyful Fate, Death SS, Mayhem, Bathory, Infernäl Mäjesty and Hellhammer and ideologies pertaining to horror, satanism and the occult and supernatural.