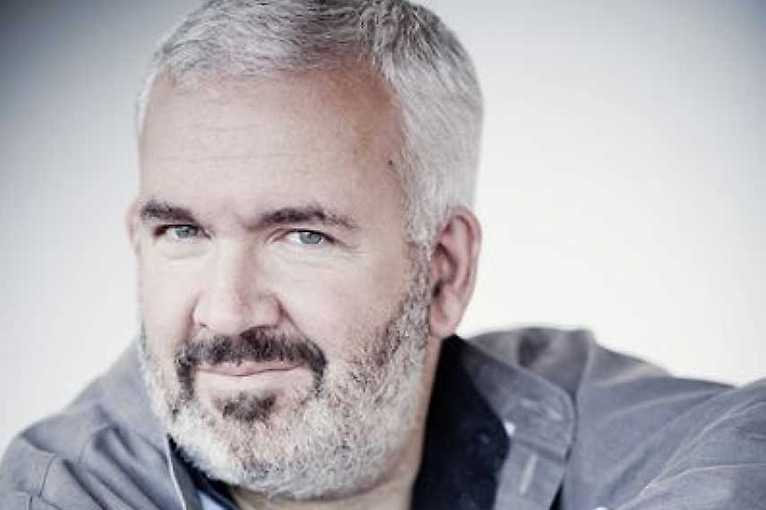 The world of Freischütz, where Agathe, the daughter of the hereditary forester, and her fiancé, the unfortunate huntsman’s apprentice Max, have to fight for their love is neither idyllic nor intact. The superstitious inhabitants of the forest want to use traditions and rituals to protect themselves from dark forces. But they feel bound to rigid rules that mean that dissenters and failures are mocked, ostracised and deprived of opportunities. Performance pressure and fear of failure cause Max, an otherwise sure marksman, to suddenly miss. Because his wedding to Agathe and thus also his happiness depends on a single shot in a marksmanship test, he is easily influenced by the suggestions of false friends, who convince him to enter into a diabolical pact: together with the outsider Caspar, in a midnight ritual he casts seven magic bullets, which supposedly never miss their mark …

After its world premiere at the Schauspielhaus on Gendarmenmarkt in Berlin in 1821, Carl Maria von Weber rejoiced that his Freischütz had »hit the bulls’ eye«, going on to triumphantly tour the opera houses of Europe. His composition combines folk song influences, bugle calls, and a male choir with ethereal tones filled with romantic yearning. Diffuse, eerily shadowy and disjointed, the world Weber conjures is sinister and extremely confined, full of overburdened people and harmonic uncertainties, but it also holds (false?) hope and glimmers of light.

The opera is shown in German language with German and English surtitles.