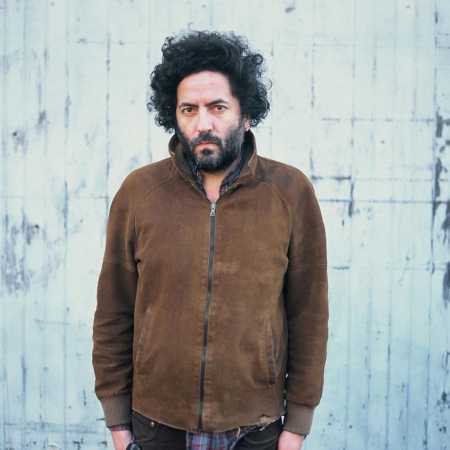 Destroyer  Tintoretto, It's for You

Canadian musician and New Pornographers member Dan Bejar’s Destroyer is most often described in the music media as endlessly evolving. Finding inspiration from eclectic sources, the project has thirteen studio albums to its credit that explore a wide variety of territories; from demos recorded in a basement on out-of-tune guitars, the space-rock-influenced City of Daughters, the subversive This Night and the MIDI soundfont-based Your Blues, to a series of polished, loosely conceptual and highly acclaimed soft-rock releases culminating in 2022’s Labyrinthitis.