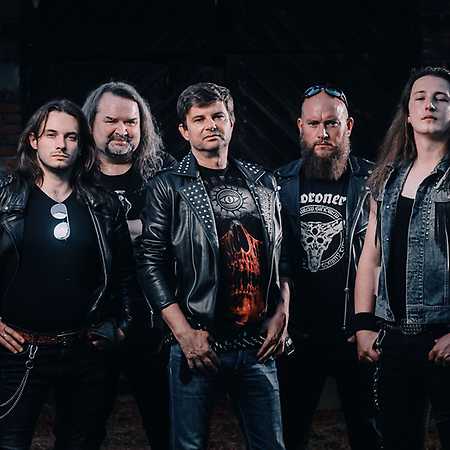 Destroyers is a Polish music band established in 1985 in Bytom. They play mainly thrash metal, and their lyrics are mostly about sex, satanism and alcoholism. Originally the band was called Destroyer (without “s”), but after releasing their first long-playing album they changed their name to Destroyers. In the early 1990s they suspended their activity. On October 1, 2020, after almost 30 years of break, their third official release, the album Dziewięć kręgów zła, was released.