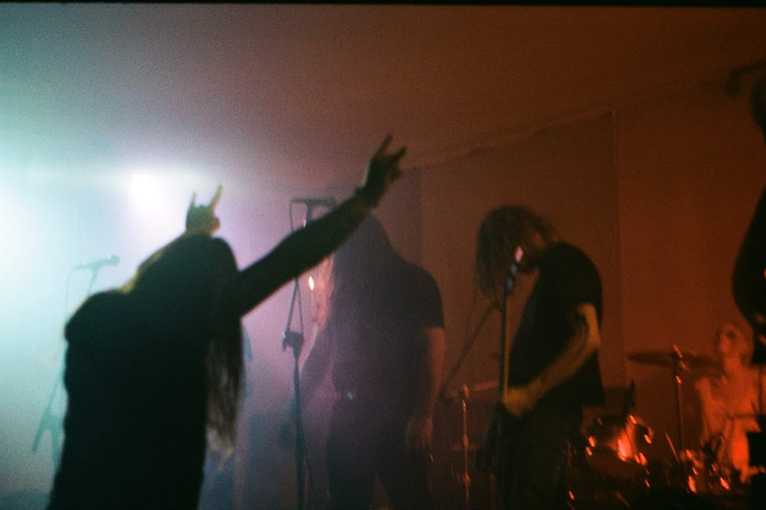 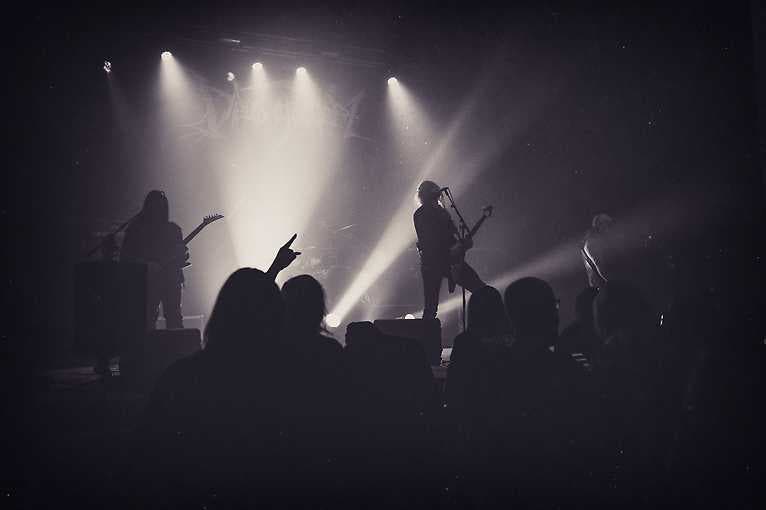 *Deus Mortem, Stillborn and Impure Declaration will play together as part of the “Ravens of Dispersion over Poland” tour.

Not many bands in Poland have brought so much freshness to extreme music in recent years, without leaning out of the genre’s orthodox frames as Deus Mortem. Commanded by Necrosodom (Anima Damnata, Plaga, Azarath), the band does it with “killer perfection” and at absolutely “world level”; the best proof of which is Kosmocide, hailed by Chaos Vault as one of the most important records of 2019. Stillborn is a Polish band from Podkarpacie region, performing music from the borderline of black and death metal. Formed in 1997 in Mielec. Impure Declaration, on the other hand, appeared on the Polish black/death scene relatively recently and, without asking anyone for their opinion, proudly stood in one line next to Bestial Raids or Temple Desecration.