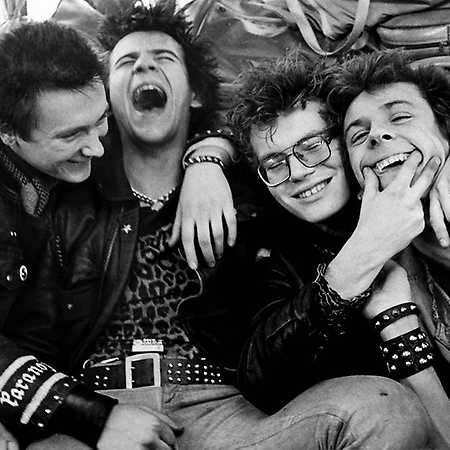 The band Deuter was founded in Warsaw in 1980. For 39 years since its inception, the band has been repeatedly suspending its activity and changing its line-up. Along with the changes, the band’s music evolved, which was initially set in punk rock to gradually gain rap, funk and soul influences. On 11 October 2020 band leader Paweł Rozwadowski died.