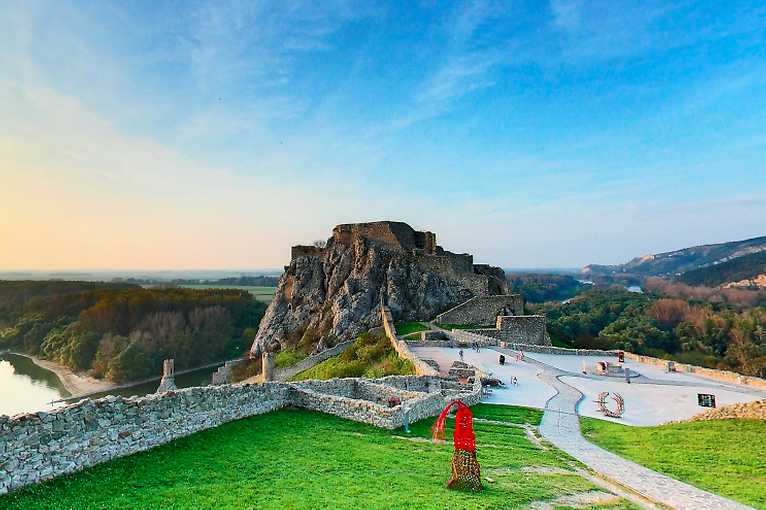 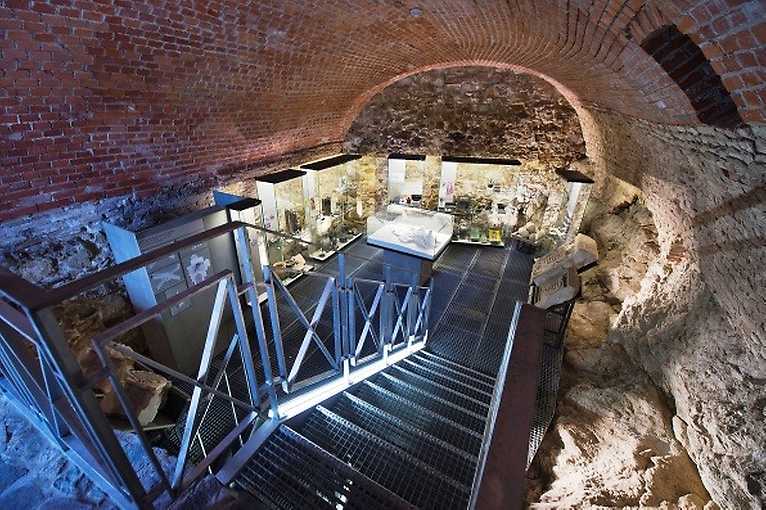 Devín Castle is a historical and national cultural monument near Bratislava. It is covered by the Bratislava City Museum. The castle is represented by the ruins of a Gothic, later stylistically rebuilt castle, towering majestically over the village of the same name, the city part of Bratislava. Remains occupy almost entire top of the castle rock above the confluence of the Danube and Moravia.

In the caves of the upper castle there is a permanent exhibition Devín Castle in the 13th - 20th century. Through archaeological finds from Devín Castle, supplemented by historical facts, the individual phases of castle construction are presented here. The exhibition is located in the attractive areas of the castle rock cliff.