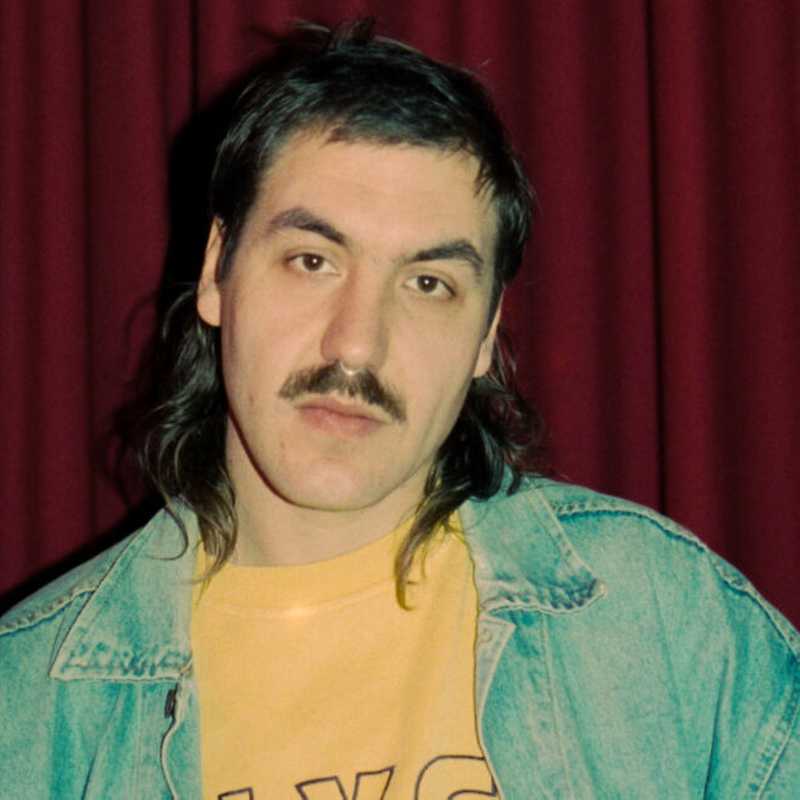 Devin Heat is the moniker of Bremen based songwriter David Weingärtner who grew up in a remote corner of northern Germany where there was little to see but the changing horizon over the moor and how the days came and went. His family home attracted a bunch of musicians, truckers and broken hearts that gathered around campfires in the summer and told stories of signs and wonders. When finding himself in the aftermath of his father’s death Weingärtner explored those stories which make up his debut release. For making the record Weingärtner found companions in Simon Levi (Blaudzun/ William Fitzsimmons) and Kim Janssen and eventually joined forces with Rotterdam based producer Lukas Dikker and synth wizard Joost de Jong to create a sound in the tradition of music his father taught him to love. Late 80ies and early 90ies releases of Bruce Springsteen, Marc Cohn and Tom Petty served as inspirations for the sonic backdrop of the songs.