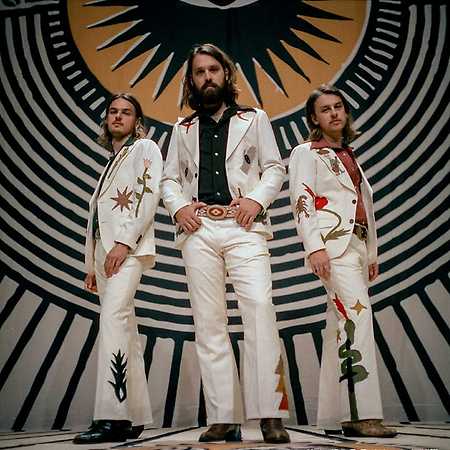 DeWolff is a psychedelic blues rock band from the Dutch province of Limburg. The band was founded in Geleen in 2007 and consists of Pablo van de Poel, his brother Luka van de Poel and Robin Piso. After their debut Strange Fruits And Undiscovered Plants in 2009, the band released other albums such as Grand Southern Electric (2014), Thrust (2018) or Tascam Tapes (2019).