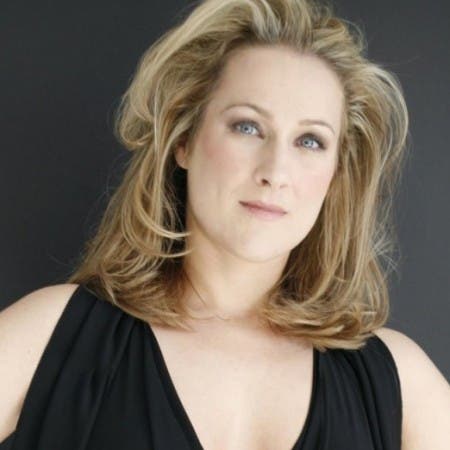 Diana Damrau  Glitter And Be Gay

The soprano Diana Damrau has been appearing on opera stages around the world for more than twenty years. At the world’s leading opera houses (Metropolitan Opera, La Scala, Royal Opera House), she has played a variety of leading roles (Lucia di Lammermoor, Manon, La Traviata). Of course, she is also a sought-after performer of the lieder repertoire, which she performs regularly at such concert venues as New York’s Carnegie Hall and London’s Wigmore Hall. Her numerous recordings encompass not only classical music, but also well-known melodies from operettas, musicals, and films. She has twice won the prestigious ECHO Klassik Prize (2011 and 2014).

Diana Damrau is known for her unbelievably broad range of repertoire, including roles intended for both coloratura and lyric soprano. Additionally, this versatile artist is no stranger to contemporary works (A Harlot’s Progress by Iain Bell or 1984 by Lorin Maazel) or the lieder repertoire, which she performs regularly together with the pianists Helmut Deutsch and Craig Rutenberg. She is undoubtedly known to the wider public from live broadcasts of the Metropolitan Opera in New York, where she made her debut in the role of Zerbinetta (Ariadne auf Naxos) in 2005. Since then, she has appeared on the stage of that world-famous opera company in Massenet’s Manon, Bellini’s La Sonnambula, Donizetti’s La fille du régiment, and Mozart’s Die Zauberflöte, in which she became the only soprano in the history of the Metropolitan Opera to play both Pamina and the Queen of the Night during a single season.