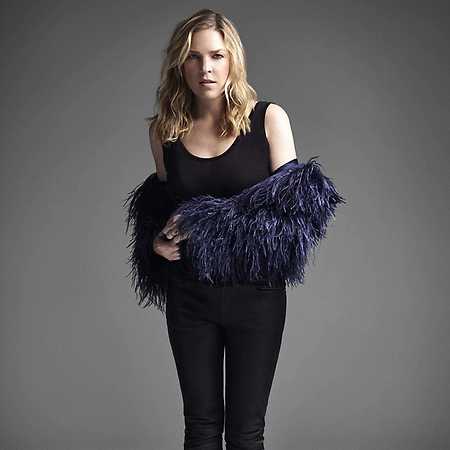 Diana Krall has been captivating listeners with her subtle voice for over 25 years. She achieved her first great successes in the 1990s, and her records regularly achieved gold and platinum status. Her most famous album is When I Look in Your Eyes from 1999, which spent 52 weeks at the top of Billboard's jazz ratings and brought Diana two Grammy awards. In the new millennium, the artist did not rest, constantly recording and giving concerts. Her last album, recorded with Tony Bennett, entitled Love Is Here To Stay with songs by George and Iry Gershwin, was released in 2018 and took first place on the Top Jazz Albums Billboard list. During her concert tours Diana Krall did not omit Poland, and each of her concerts was very warmly received by the audience who appreciate her extensive oeuvre, with which she will visit Krakow in June.