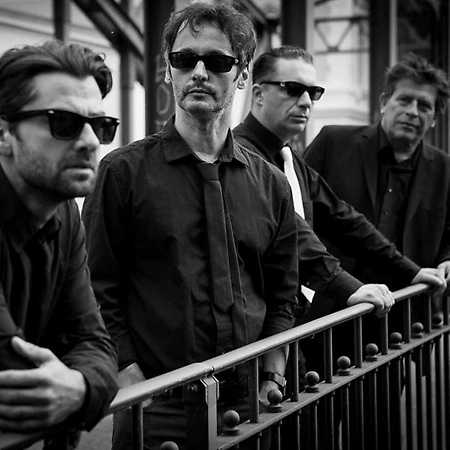 The band Die Art was founded 1985 in Leipzig from the predecessor band Die Zucht and is one of the Anderen Bands (“other bands”) that shaped the turnaround in the GDR in musical terms. Characteristic of the kind was the dark melancholic lyrics paired with punk and guitar rock sound, partly also dark wave. The lyrics are both English (mainly in the first albums), as well as German (in later albums).