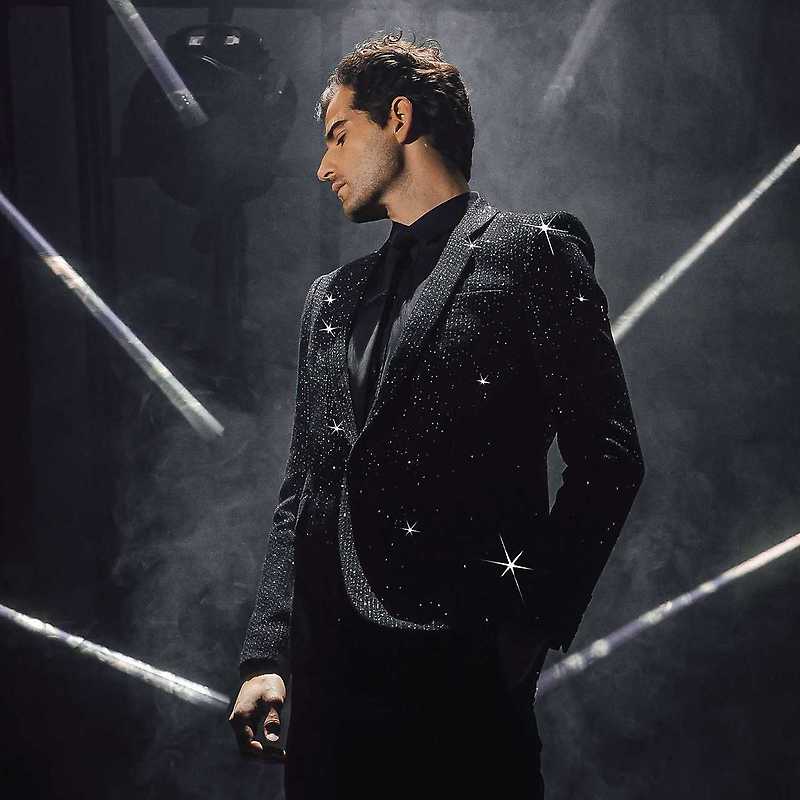 Robert Etheridge aka Dimension is one of the UK’s most unique electronic music artists. Defined by a clear aesthetic that bleeds through into his music and imagery, Dimension has announced himself as one of the new wave of dance music headliners. Over the past few years, he’s built a discography balanced between airwave conquering vocals and underground club anthems.