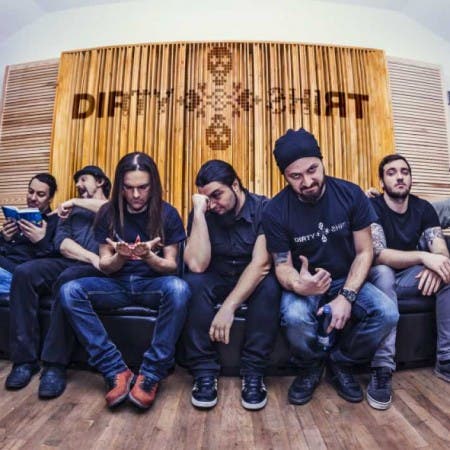 One of the most active and original rock bands in Romania. Winner of the second prize at Wacken Metal Battle 2014. His unique style results from the combination of rock and metal with various other musical elements: Romanian folk music, funk, electro and nu metal. In 2019, their album Letchology was released, which made the band internationally recognised.